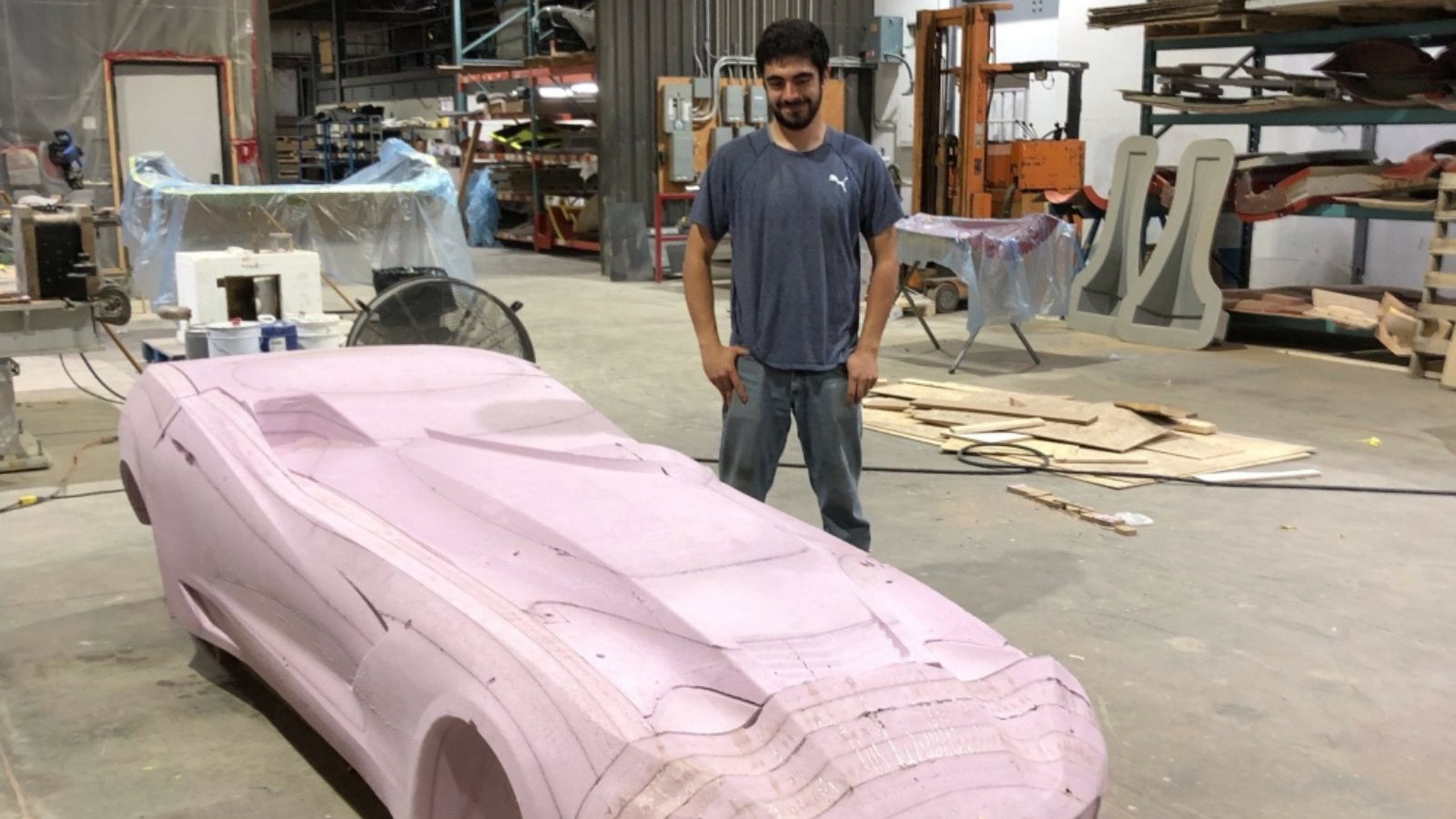 Jr. Dragsters burst on the scene in the early nineties and have been a fixture in drag racing ever since.  While Jr. Dragster engines, clutches, and chassis’ have continued to evolve, Jr. racing has looked basically the same since their introduction.

All of that is about to change with the introduction of the Next Level Jr. Corvette Roadster.  Billy Herman, of Alliance Racewear fame, and Matt Grayson have teamed up to make their vision into a reality.  The duo partnered with Travis Colangelo at American Race Cars to build the first of it’s kind Jr. Corvette Roadster.

“Jr. racing needs something new because it’s looked the same since they were introduced,” Herman said when asked why he and Grayson started this project.  “This is the first build like this in the world and we are not cutting any corners,” he added. 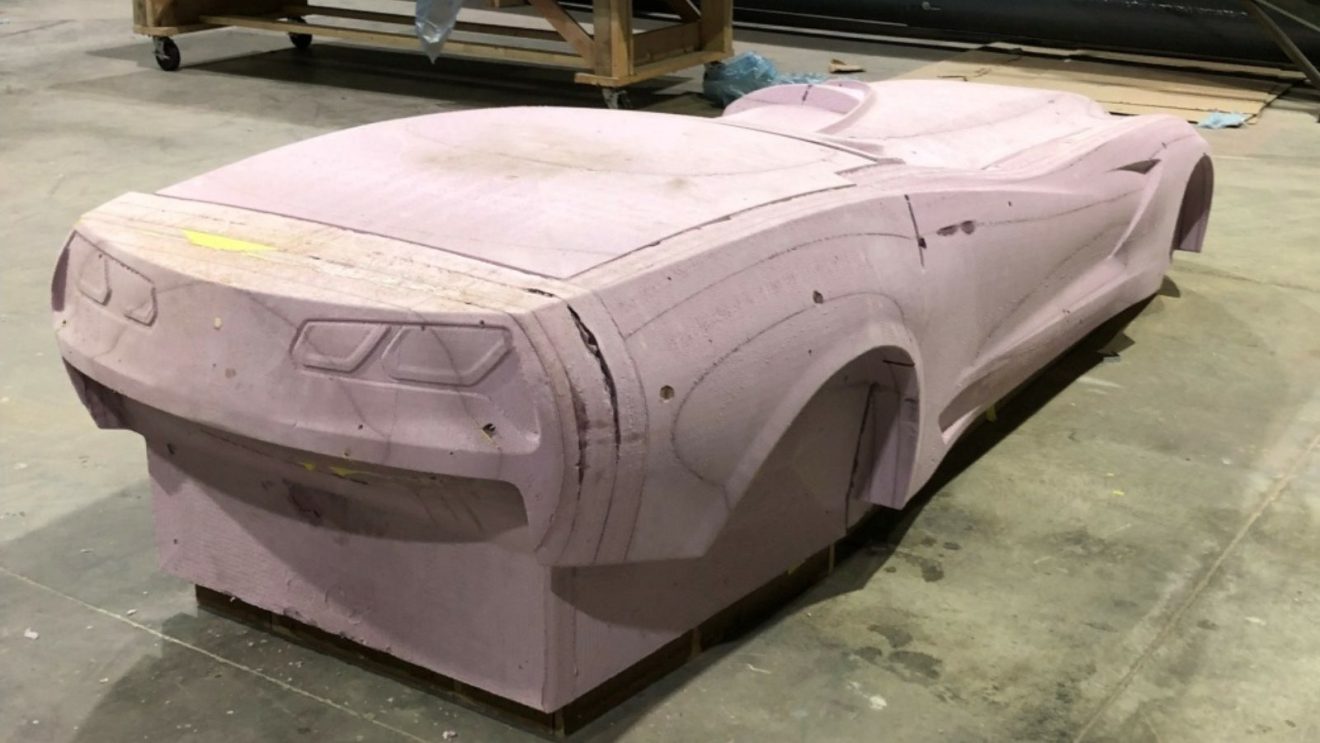 Not only will the Jr. Corvette Roadster be visually stunning, but the Next Level team also believes it will dramatically change Jr. Dragster racing for the better.

“The roadster will give kids an opportunity to see racing from a different perspective by allowing them to understand the difference between a dragster and a door car. The driver will sit more upright like adults do in a big car instead being laid back like they are in a typical Jr. dragster. This changes the view at the finish line allowing for better visibility,” Grayson added.

The prototype is currently under construction at American Race Cars shop and is expected to hit the track at the Jr. Christmas on the Coast race in Gulfport, Miss. later this season. The Next Level team has endured many challenges while building something that’s never been done before. After working through design and engineering issues, they have worked to source reputable companies to produce the best product possible.

Both the IHRA and the WDRA have approved the Jr. Corvette Roadster for their Jr. dragster programs. The IHRA already has a rule book in place and the WDRA is currently finalizing their rule book for it. Talks are in progress with the NHRA and from a safety perspective, the roadsters will be built and engineered to NHRA safety requirements.

Next Level will begin taking orders for the one-piece Jr. Corvette Roadster bodies beginning in January or 2023.  Bodies will be available in fiberglass or light-weight carbon fiber. Those interested in learning more or placing orders should contact Billy Herman, Matt Grayson, or one of the approved chassis builders.  Currently American Race Cars and Mike Bos Race Cars are the only chassis builders able to build the roadsters.

When asked what he thought was the biggest advantage of the roadster, Grayson said, “the look, added stability, and increased visibility on the racetrack.”

Although the first roadster is still under construction, the Next Level team already has plans for more body styles in the future as they see the roadster as the future of Jr. racing.