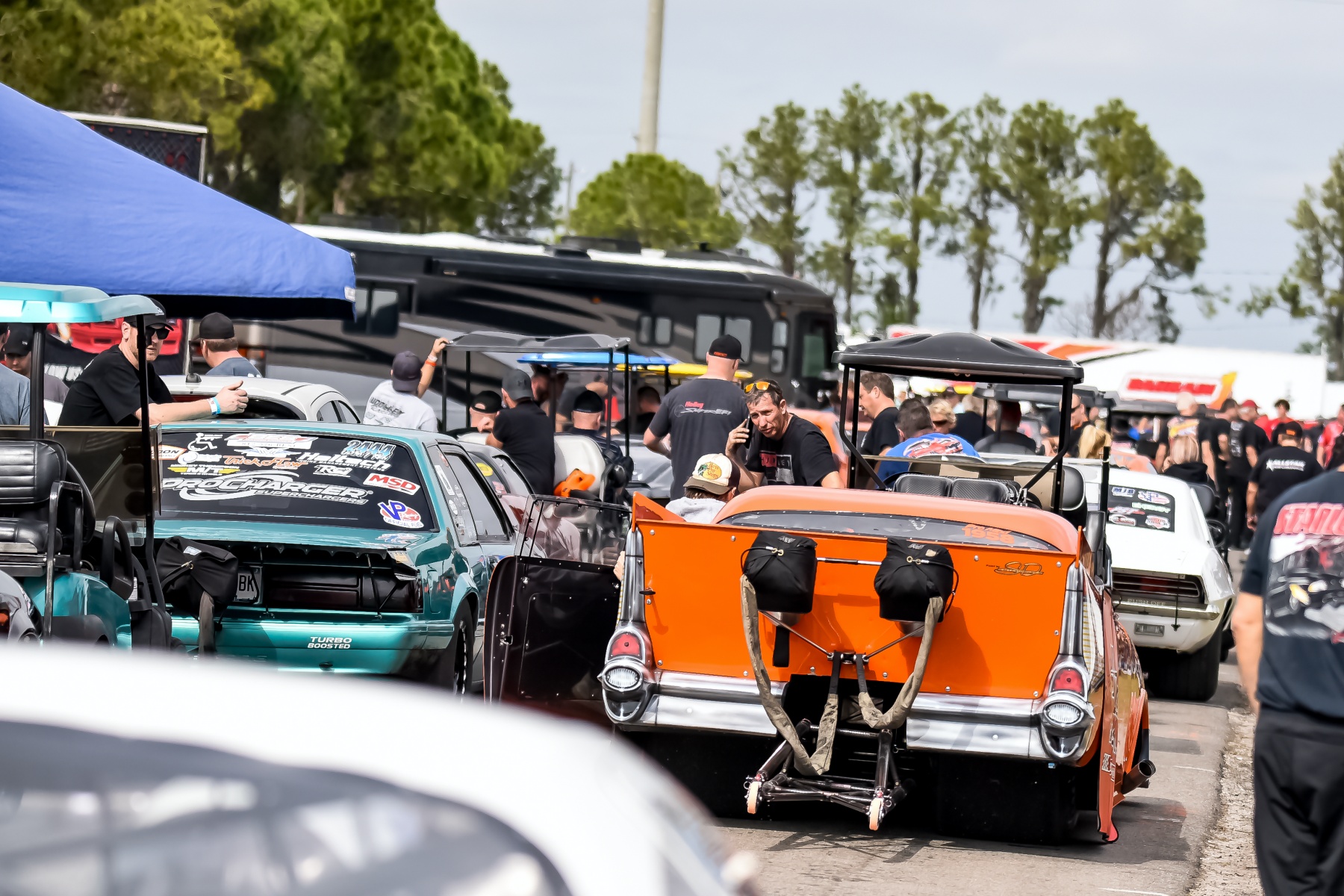 Part of Victor Alvarez’s plan when he bought Bradenton Motorsports Park in 2018 was to steadily make improvements to the historic Florida Gulf Coast facility. A few big steps in that plan are in motion, as Alvarez and his team have started three new projects that will improve the experience for both fans and racers.

First off, they’ve cleared out the aging wooden bleachers on the west side of the track to make room for nice aluminum grandstands that were purchased from Palm Beach International Raceway.

“Since I’ve gotten the track, I’ve wanted to get some nice new grandstands,” Alvarez said. “They’re just really expensive and it’s a huge undertaking to do. It just all worked out because Palm Beach was selling theirs and it worked out with our summer downtime. So really it’s just kind of luck of the draw and we were able to make it happen. But I’m really most excited about that.” 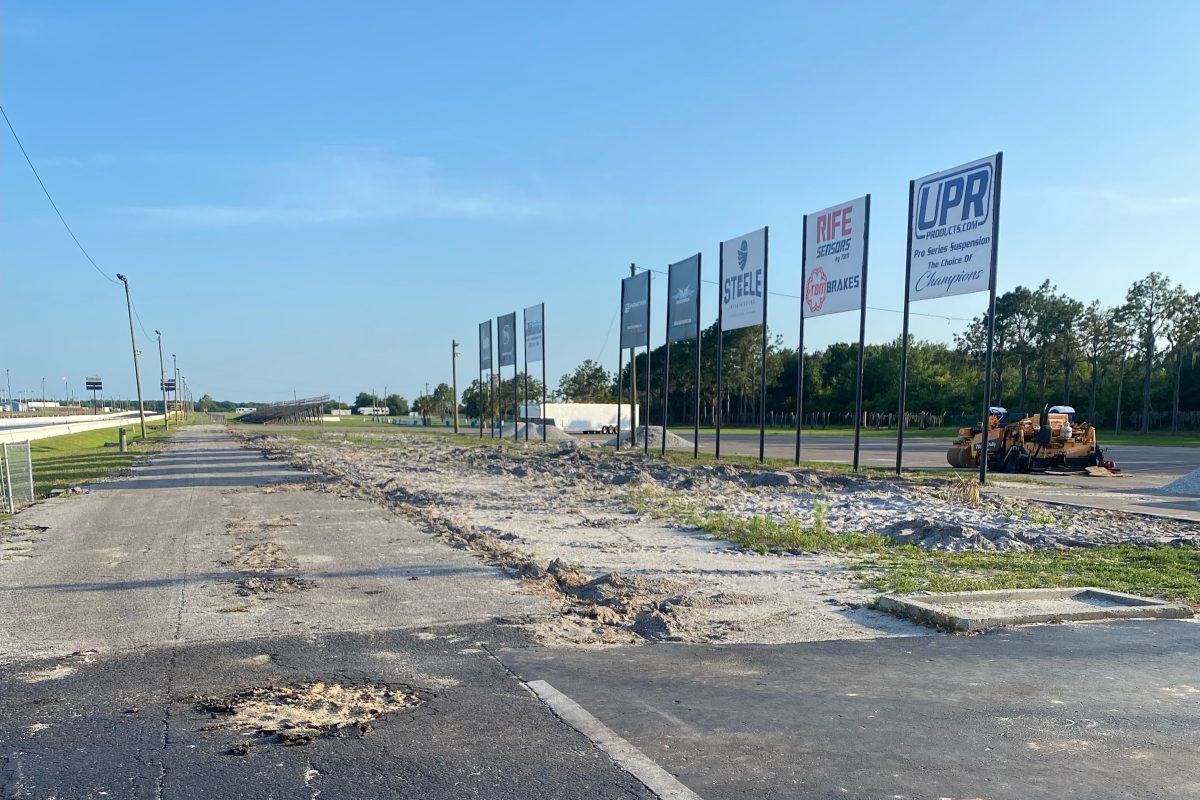 The grandstands will be elevated and moved about 15-20 feet closer to the track compared to the old stands. They’ll also have fresh asphalt underneath them. It’s a major investment, one Alvarez made with the fan experience in mind.

“I think that changes everything,” Alvarez said. “I can speak for myself at least, when I go to tracks that have big grandstands, I definitely enjoy it. I think the fans will enjoy the view a little bit better and it’ll be a little bit more comfortable.”

The other two projects are more racer-focused, but they’ll also contribute to providing a better show for the fans. 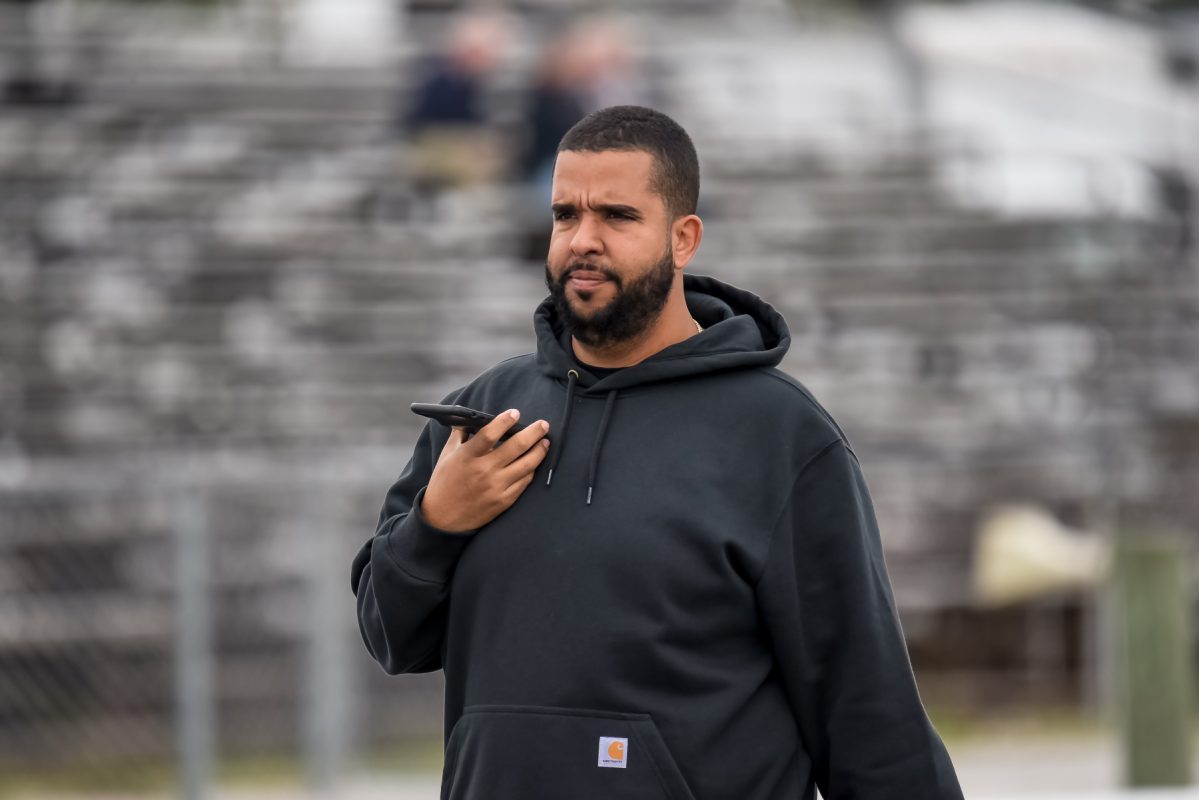 The track will be completely resurfaced with concrete for the entire quarter-mile racing surface. The concrete will replace the current surface, which starts as concrete and transitions to asphalt. The asphalt shutdown area will also get a fresh overlay.

“The racers are not going to know what to do with themselves with a brand-new concrete surface,” Alvarez said. “People have always come down here and gone really, really fast on both radials and big tires. I’m hoping to see them go a little bit faster.”

The resurfacing project is scheduled to start in just a couple weeks when BMP goes down for the early summer rainy season. The new surface should be broken in just in time for the track’s major events later in the season, which include the 10th annual FL2K, October 6-9, and the Snowbird Outlaw Nationals, December 1-4.

Along with Alvarez, a major player in the track resurfacing is BMP’s Dragway Operations Director, Wade Rich, who handles the track prep. Under Wade’s direction, numerous records have been set on the BMP surface, including Jim Halsey’s barrier-breaking 3.59-second nitrous Pro Mod pass in 2020.

“Wade [Rich] is so good at what he does that it’s not like we ever have issues or any shortcomings because of the surface,” Alvarez said. “But we know that it could be better. Again, my goal has always been to just have one of the better facilities in the country, if not at least in Florida. And this is just one step closer to that. With Wade working his magic on a good surface, he can really show what he’s capable of, as well as what the track is capable of.” 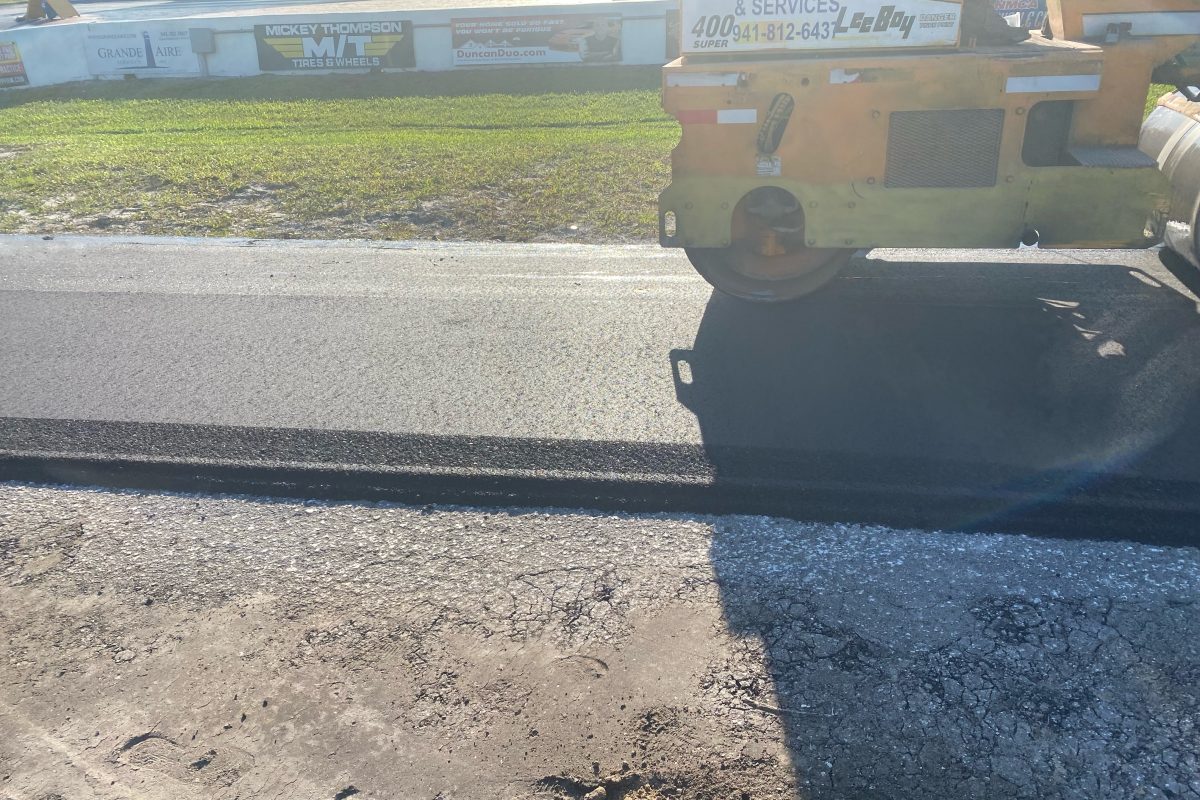 The third and final step in the major improvement plan for this summer is the widening of the west side return road. It can get congested during major events with dozens of Pro Mod and drag radial entries. The widening should help traffic flow a little smoother, again improving the racer experience.

“We like to do things that are going to improve the racers’ experience,” Alvarez said. “Without the racers, you don’t have a show, you know? The stands are not so much for the racers, but everything else we’re doing kind of fits into doing things for the racers. I think between the surface and the widening of the return road on the pit side, I hope and I expect it to be a much better experience for them.”