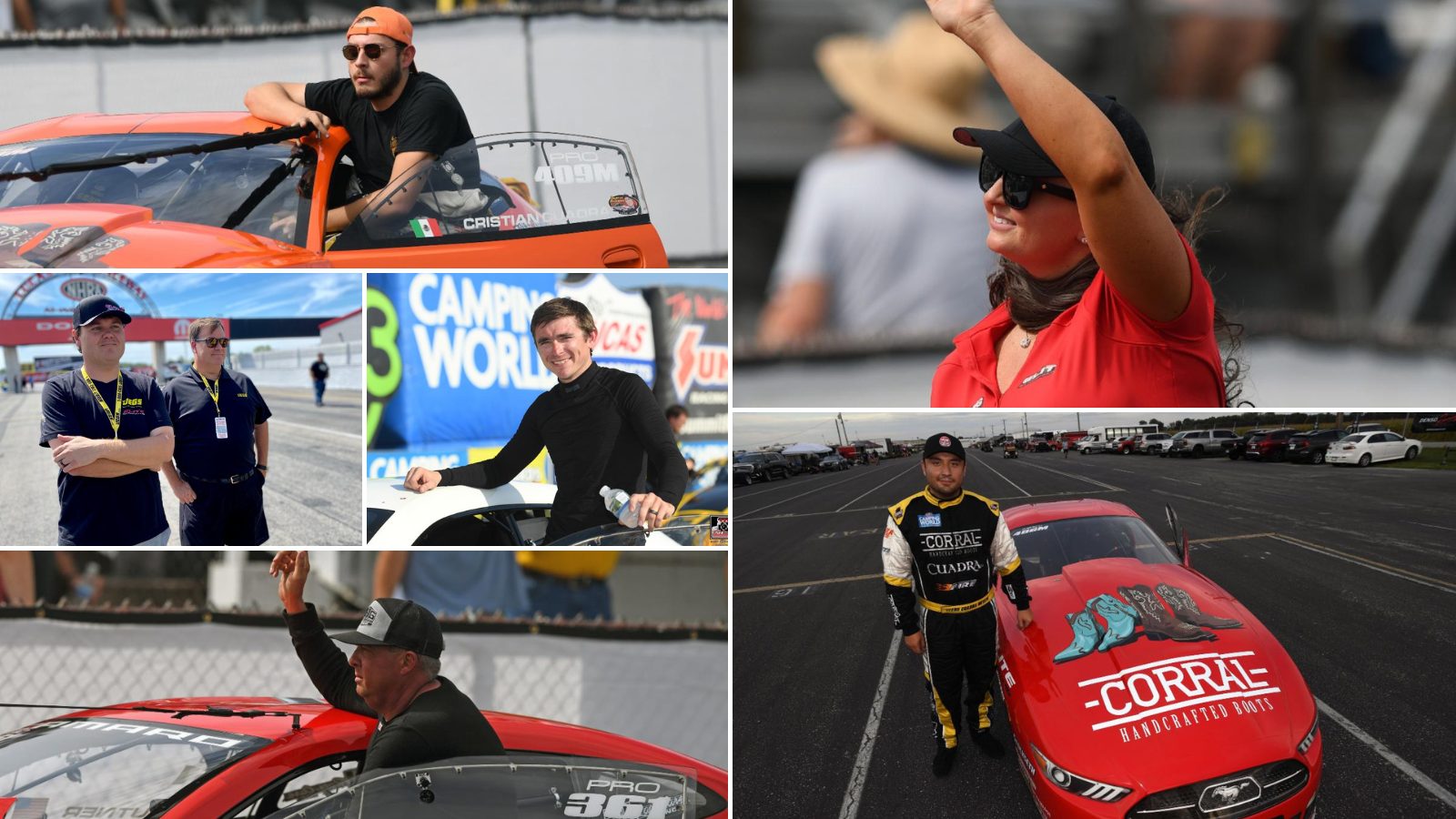 As the NHRA Camping World Drag Racing Series enters the Countdown to the Championship, NHRA’s version of the playoffs, the Elite Motorsports Pro Stock team is ready to get down to business at the Pep Boys NHRA Nationals this weekend at Maple Grove Raceway.

In drag racing, milestones are important, and drivers measure success in different ways. For Pro Stock powerhouse Erica Enders, one of her career goals is to score wins at each track on the current NHRA Camping World Drag Racing Series schedule. This season, among her six regular season wins, she earned victories at Auto Club Raceway at Pomona and Sonoma Raceway, both tracks that had previously eluded her. This weekend, she will look to add Maple Grove Raceway to the list in her Melling Performance/Elite Motorsports Camaro.

Going into the Countdown to the Championship as the No. 1 seed, Enders knows that now is the time to focus. She had a large lead – more than 200 points ahead of her Elite Motorsports teammate, Aaron Stanfield, the No.2 competitor and she had a 300+ points lead on all other Pro Stock drivers. Because points reset for the Countdown, now there are only 10 points between each of the Countdown contenders. Being in the top spot does come with the advantage of a 20 point lead over the second-place competitor, so Enders is in the best position possible as she enters the Countdown.

“We had a tremendous regular season,” said Enders, a four-time Pro Stock world champion. “I’m so grateful for the six wins and eight final round appearances. It stinks to have to give up such a substantial lead, but we are ready to battle it out. These six final races are what it’s all about. I have the greatest team in motorsports and I wouldn’t want to go into battle with anyone else. We are going to do our best, to show these guys what we can bring.”

Stanfield is ready to battle it out among his fellow Pro Stock competitors. He’s no stranger to the winners circle as he’s raced to two national event wins in his Janac Brothers/JC3 Energy Camaro this season. The talented driver has amassed several sportsman world championships in his career as well. Stanfield plans to attack the Countdown with the same unshakable focus and determination he brings to all competition.

Troy Coughlin Jr. will enter the Countdown from the No. 6 position and is poised for a powerful performance. He’s won at Maple Grove twice before, in Top Alcohol Dragster. That familiarity with the track will certainly be an advantage for him this weekend. He’s looking for his third Pro Stock win of the season in his JEGS.com/Elite Motorsports Camaro. 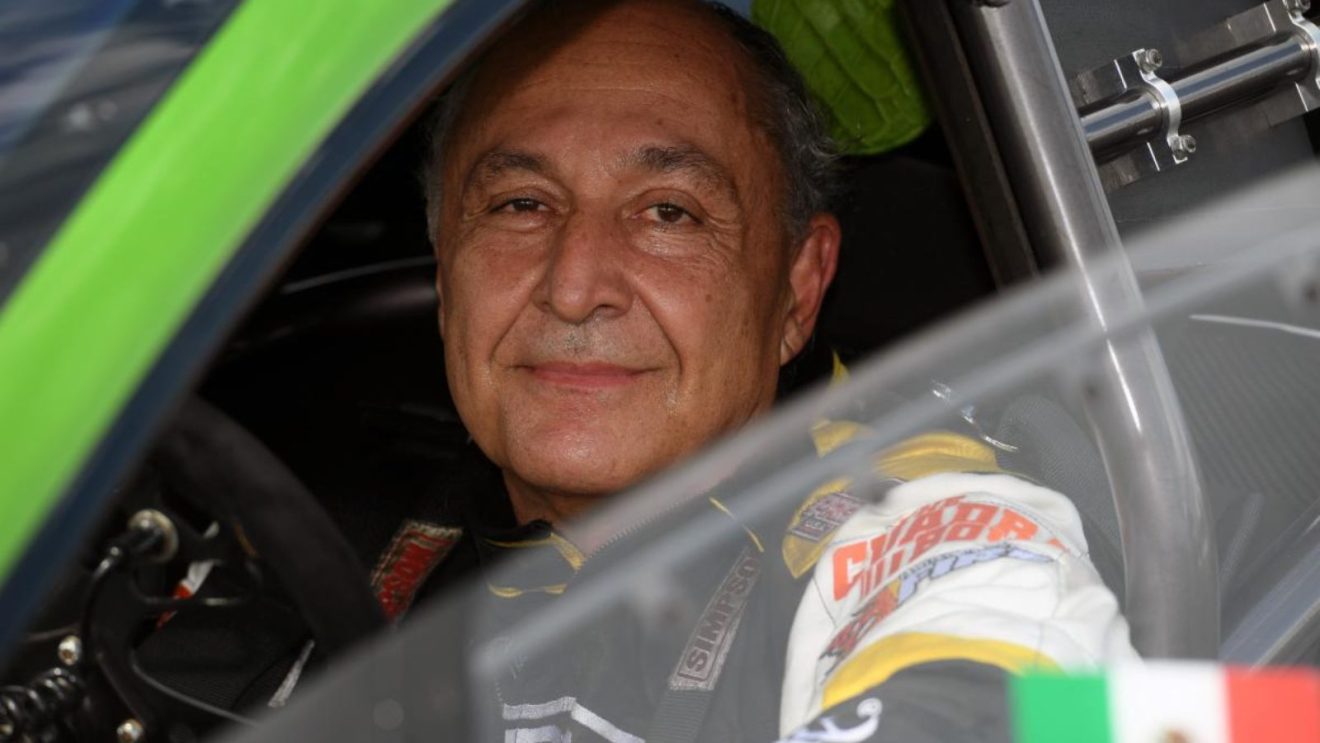 Wrapping up the Top Ten in the Countdown to the Championship, Fernando Cuadra Jr.expects to make some waves in Maple Grove this weekend. On the verge of a win all season, his Corral Boots Mustang gave a wonderful performance last week at the prestigious U.S. Nationals.

Bo Butner will compete from the No. 11 spot in the Countdown in his Johnson’s Horsepowered Garage Camaro. A previous Pro Stock world champion, Butner knows this terrain well and understands the strategic efforts needed to work his way to the top of the pack over the final six events of the season. The last time he won this event in Pro Stock, he went on to win the world championship. 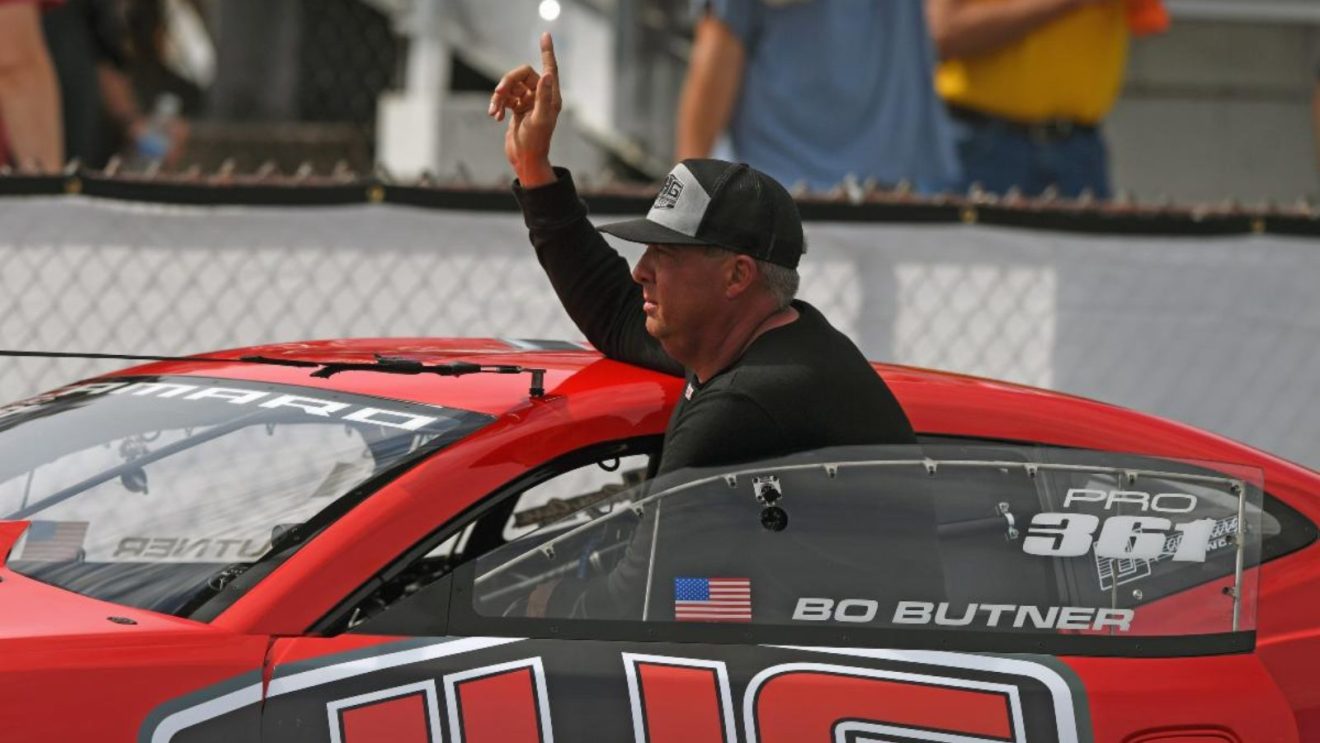 Cristian Cuadra and his father, Fernando Cuadra Sr., are coming to the Countdown from the No. 13 and No. 15 spots, respectively. The Cuadra Boys have been getting better and better all season long. As much as they are competing against all of their fellow Pro Stock drivers, they are perhaps more focused on competing against one another as they each have their eye on being the first in the Cuadra family to bring a national event Wally to their home in Leon, Mexico.