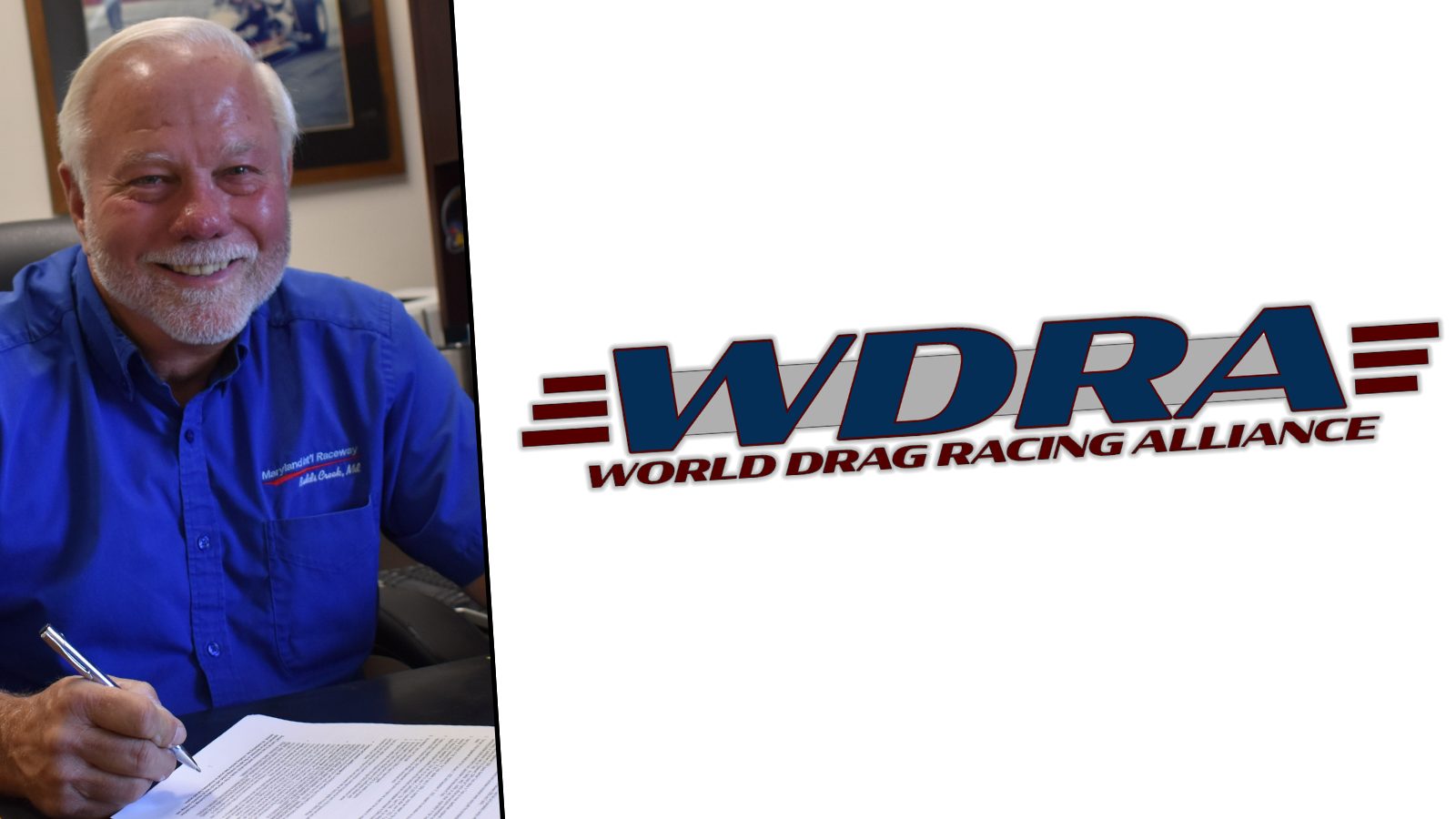 A new drag racing sanctioning body has been formed as the World Drag Racing Alliance (WDRA) is revealed. Under the ownership of Don Scott, a former partner at Central Illinois Dragway and successful businessman, the WDRA will fill voids left with recent sanctioning body changes.

“With restrictions placed on some former industry leaders, I have formed the WDRA to continue with successful programs previously known in the industry,” said Don Scott. “I’m anxious to be sure that programs that have been successful in the past will continue in the future and therefore I picked up the ball and started a new sanctioning body with the help of several industry veterans.

Gardner has agreed to a consulting role to help build the foundation of the new organization and to work with all the tracks in securing sanction commitments for 2023.

“I felt that it was important to have representation from an industry insider that has managed tracks, run successful programs, has a good business relationship with the insurance providers and knows what the important issues are within sportsman racing,” continued Scott.

Several track owners have come forward and committed their assistance in this effort and a Track Advisory Council has been formed to assist in helping fellow member tracks as well as provide direction and input as we build the alliance. The council will consist of Jason Peterson of US 131 Motorsports Park, Royce Miller of Maryland International Raceway, Carl Blanton of Mo-Kan Dragway and Jeff Miles of Darlington Dragway.

“My belief is that together we can secure a strong future to the benefit of member tracks, racers, and sponsors,” concluded Scott.