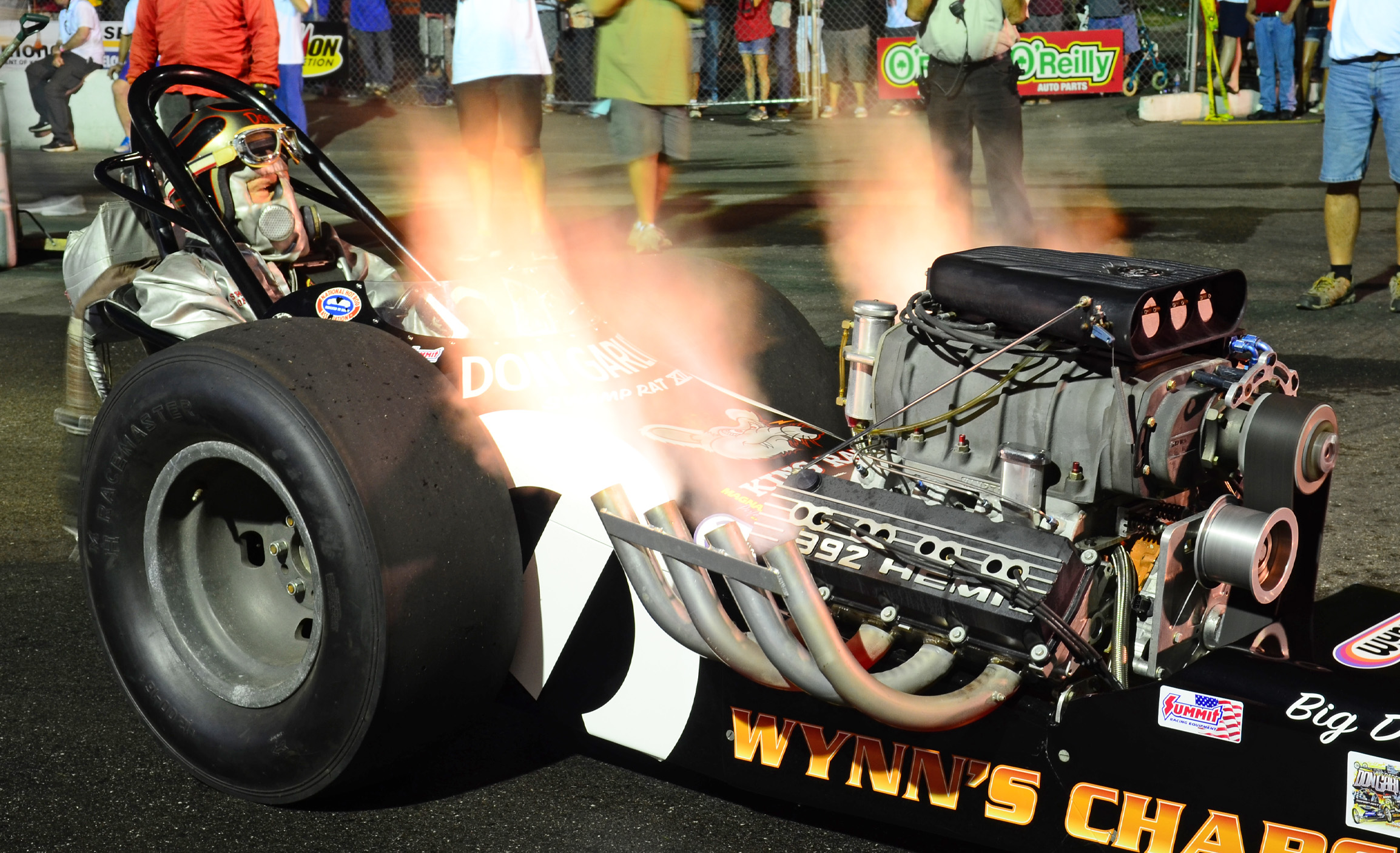 A truly one-of-a-kind weekend is in store for drag racing fans on Friday night and Saturday, July 15 and 16 at Mo-Kan Dragway in Asbury, Missouri. The celebration of Mo-Kan’s 60th birthday is being held on the true weekend of its start of operation in 1962 and is going to deliver a memorable experience for all those in attendance. For nitro lovers, this is a dream come true.

The DMP Awnings Nitro Chaos event presented by Twisted Shifterz has over 20 pre-entries from across the country in a run whatcha’ brung, all-nitro-burning showdown that will qualify the quickest 16 cars in two eight-car fields and pay guaranteed purses of over $35,000. The Wulff Pumps ‘A’ Field will award a whopping $10,000 to win and the Deeznuts Lugnuts ‘B’ Field winner scores a hefty $5,000 prize. Fuel Altereds, Funny Cars and Dragsters of all kinds will run heads up and side by side, the only rule is, you must have 80%+ nitromethane in the fuel tank. It’s an all-nitro-burning’ cage match in Missouri, ladies and gentlemen.

Capping off this epic drag race is a very special appearance by the large father of drag racing himself, ‘Big Daddy’ Don Garlits. Garlits at one time held the Mo-Kan Dragway speed record at 206 mph, likely set during one of his multiple match races at Mo-Kan with Bennie “The Wizard” Osborn. There is record of Garlits match racing at Mo-Kan from 1965 to 1967, usually with Osborn. In 1982 and 1983 Garlits returned to Mo-Kan to square off in a best of three match race with Les Shockley’s jet dragster and his final Mo-Kan appearance was in 1984 in a match race with Gene Snow. Garlits is back and with him is his Swamp Rat 12 nitro-burning slingshot dragster, which he will fire and cackle on the track under the lights both nights at the event.

As if the entertainment value wasn’t satisfactory to this point, also in attendance will be Jim Brewer’s “Pacemaker” 1933 Willys wheelstander. Brewer, the world’s oldest active wheelstander driver at 88 years old, will take the stage both days to wow the crowd, coming to Missouri from Cleveland, Ohio. All this while showcasing the best of the best in sportsman racing as the local heavy hitters strut their stuff in front of the crowd that is expected to be in the thousands. 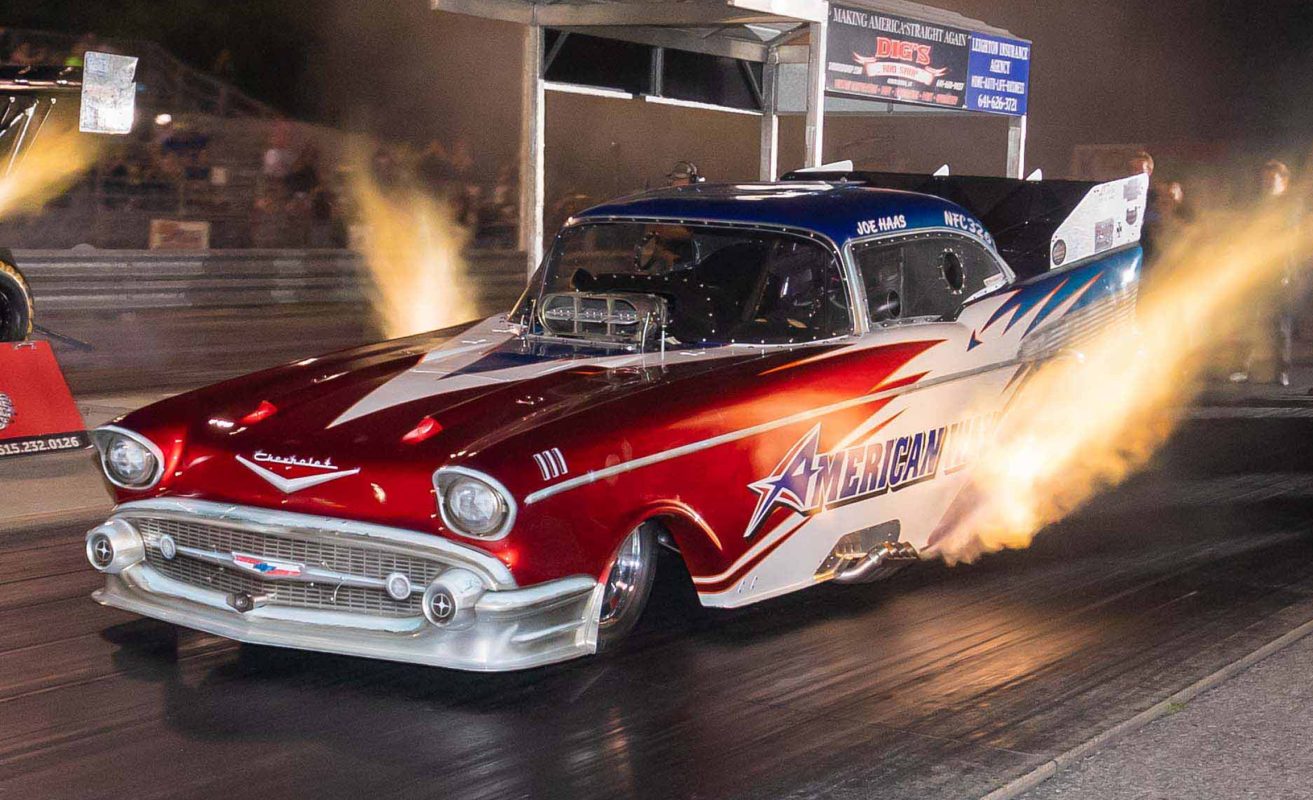