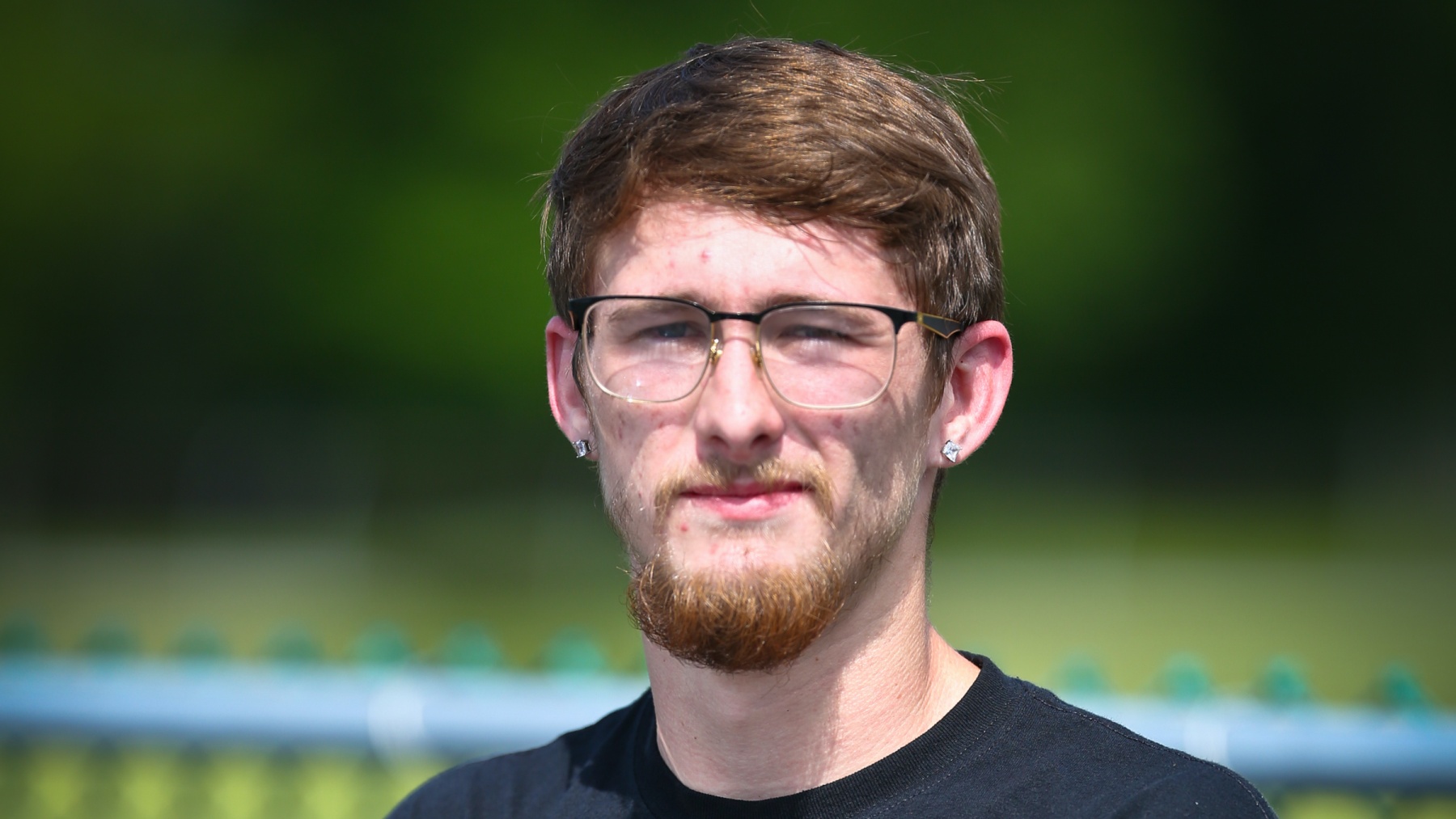 Growing up, Ty Kasper watched his father, Thomas, and his older brother, TJ, compete in the Outlaw 10.5 ranks. Meanwhile, Ty was cutting his teeth in the Jr. Dragster classes, starting at age 7 in the 12.90 index class and ending up in the heads-up Outlaw 330 program. When he was 17, he got to make his first passes in the family’s twin-turbocharged ‘05 Mustang. Now 23, he campaigns the car in the PDRA Pro Street class, which resembles the original Outlaw 10.5 class he grew up with.

“This is the class that I’ve always wanted to race,” Kasper says. “This is like a dream come true. Every time I get in it, I get a big smile on my face. It’s awesome.”

Kasper believes his experience in the Jr. Dragster classes helped prepare him for his current ride, though there’s only so much one can do to prepare for driving a high-horsepower, original-wheelbase doorslammer that’s been as quick as 3.80s on 315 drag radials and 3.976 on the 33×10.5 slicks required in Pro Street.

Kasper’s life revolves around all things automotive. When he’s not racing, he works at the family business, Kasper Performance Edge & Automotive in Westville, New Jersey. That’s just the way Kasper likes it, though, and realizes how fortunate he is to be racing at such a high level, especially at his age.

“It’s all about cars,” Kasper confirms. “I work on cars every day. I come home and work on the race car at night. I really don’t know much else. I played baseball growing up. I played in college for Penn State. I like this better. I decided to stop playing and just do this. Playing baseball was fun. I got my fun out of it and I played enough games. This, it’s like you can’t get enough fun.”

Kasper’s baseball career has carried over to his racing career in a way. When he was still playing baseball, Victus Sports provided Kasper with bats, gloves, cleats, and other industry-leading baseball equipment. In return, Kasper spread the word about their products when he played on travel teams against players from across the country. The company’s owner is a car guy, so they continued their sponsorship of Kasper when he decided to focus on racing. Victus also provides custom bats for the No. 1 qualifier in Pro Street and Super Street at every PDRA race.

“That’s a trophy that you really don’t get in racing,” Kasper says. “It’s kind of an oddball, but it’s cool. It’s something you can hang up on your wall or give to your kids. It’s something different.”

Kasper had a breakout season in Pro Street despite kicking a rod out in prerace testing and not being able to enter the season opener. He reached the final round at the American Doorslammer Challenge at Norwalk before earning his first two PDRA “660 Man” trophies at the next two races, the North vs. South Shootout at Maryland and the Summer Shootout at Virginia. A broken valve stem cost him a first-round win over eventual race winner Tim Essick at the Northern Nationals at Maple Grove. Kasper finished second behind Essick in the championship standings.

“The lows are low, but the highs are high,” says Kasper, who thanks his dad, his brother, his girlfriend, his dad’s girlfriend, the PDRA team, and everyone who’s supported him. “If you’re strong and you have strong people behind you, the lows really aren’t that bad. There’s always going to be another race. There’s always going to be another chance. That’s my motto. If you do everything right, you respect the car, you respect the people who are helping you, you’ll be all right.”