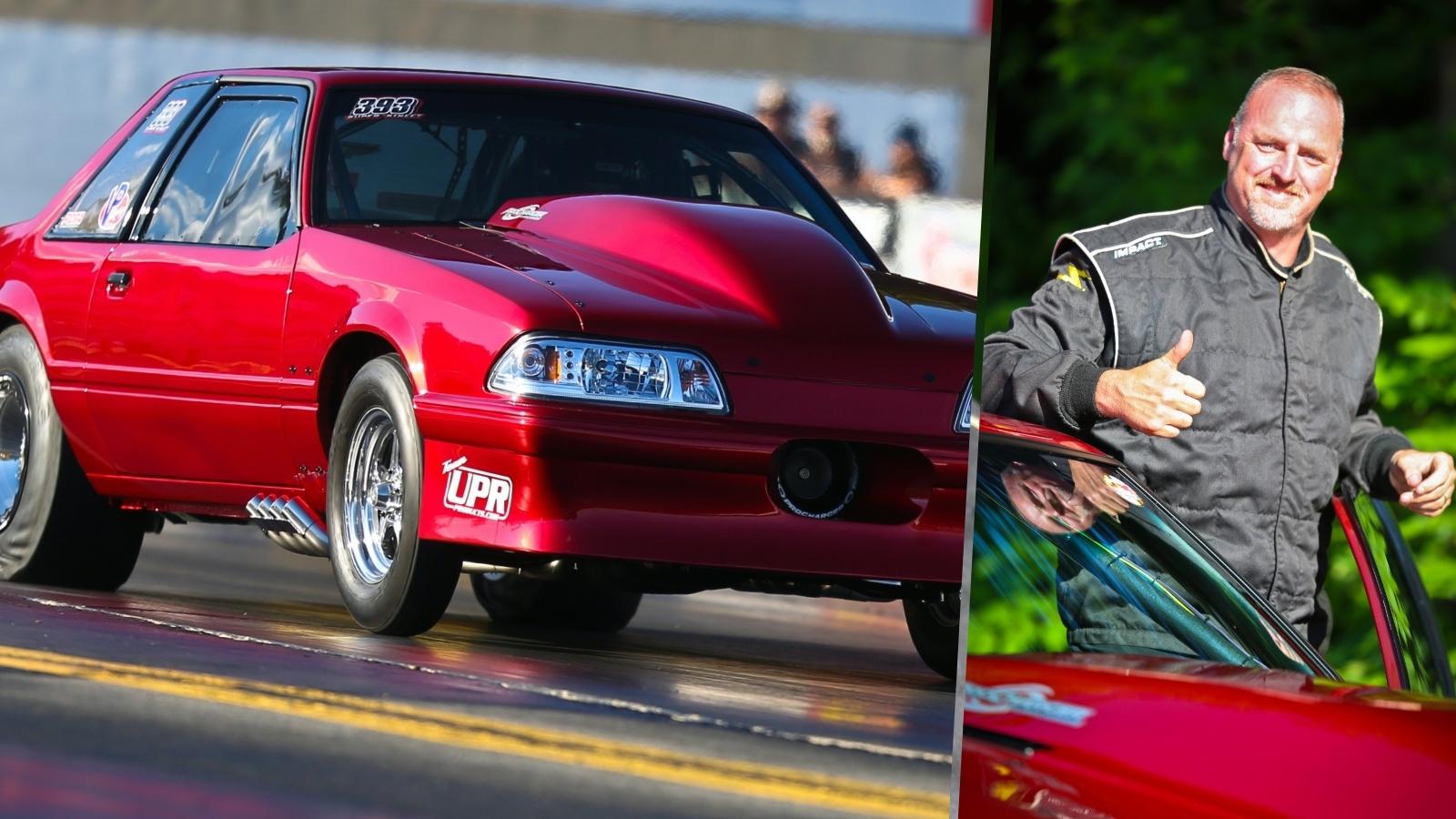 Dan Whetstine was one of the first drivers to sign on for the PDRA’s new 28×10.5-inch slick-tire class, AFCO Super Street presented by Menscer Motorsports. His efforts were rewarded in just the third race for the class, as he stepped up to a 4.789 at 154.23 in the final round to knock out No. 1 qualifier Ron Rhodes. Rhodes, who beat Whetstine in the final round at the last race, slowed to a 6.452 at 91.54. It was the first PDRA win as a driver for Whetstine, who’s been a part of Tim Essick’s success in Pro Street and its predecessor, Outlaw 10.5, as his crew chief.

“I’m very grateful. Tim does so much for me personally. I look good because of him,” said Whetstine, who also thanked his wife, Michelle, crew guy Tim Savoy, and sponsors UPR, Billet Atomizer, and ProCharger. “I’m just a lucky guy. I have a really good core of people around me. No one works harder on my program than Tim Essick. I try to give him the same amount of effort in his program as mine. We have a great relationship. It’s a relationship where no one keeps score. That’s rare, and I’m very lucky.” 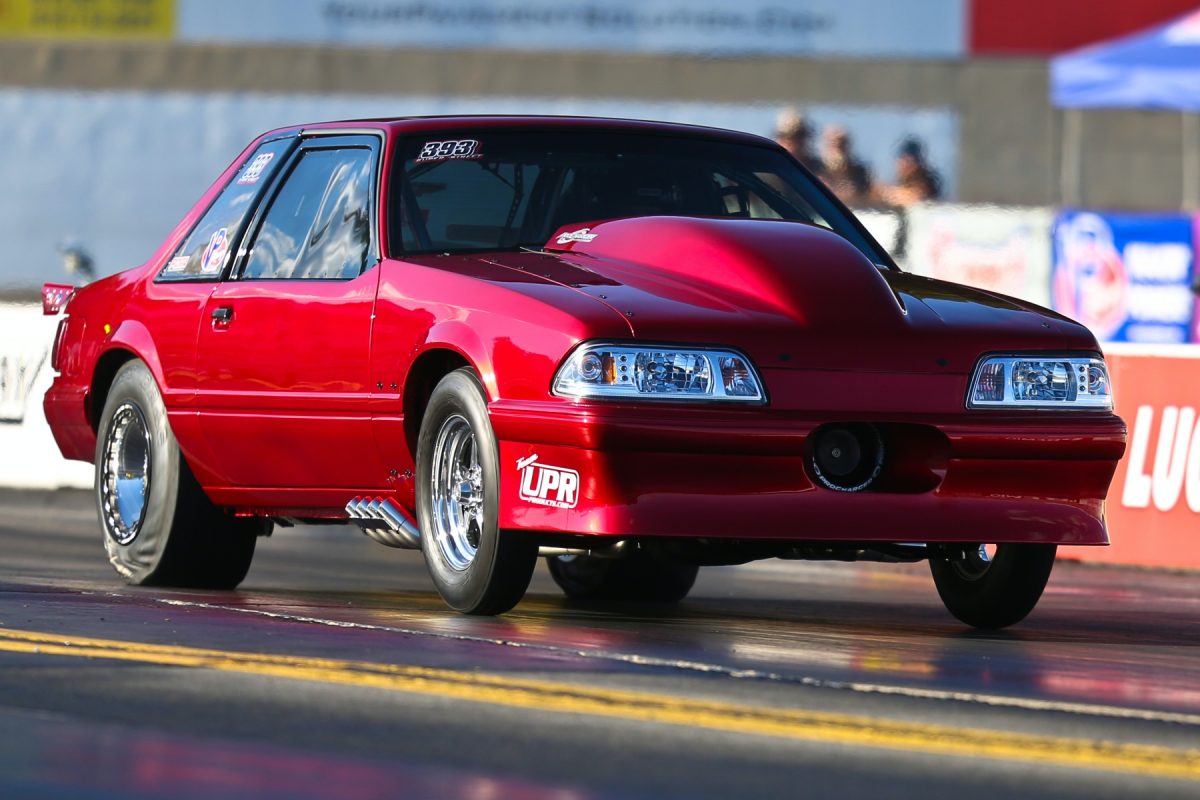 “We’re starting to get a handle on applying some power,” said Whetstine, who also thanked Mark Menscer for supporting his program and sponsoring the class. “Today, we just kind of nicked at it here and there. We found a suspension issue in between races, and that has really allowed us to start putting some power back into the car. I’m pretty happy with how things are working out. I’m just happy PDRA has a class for us to race in. The family atmosphere is second to none, and the exposure is second to none.”