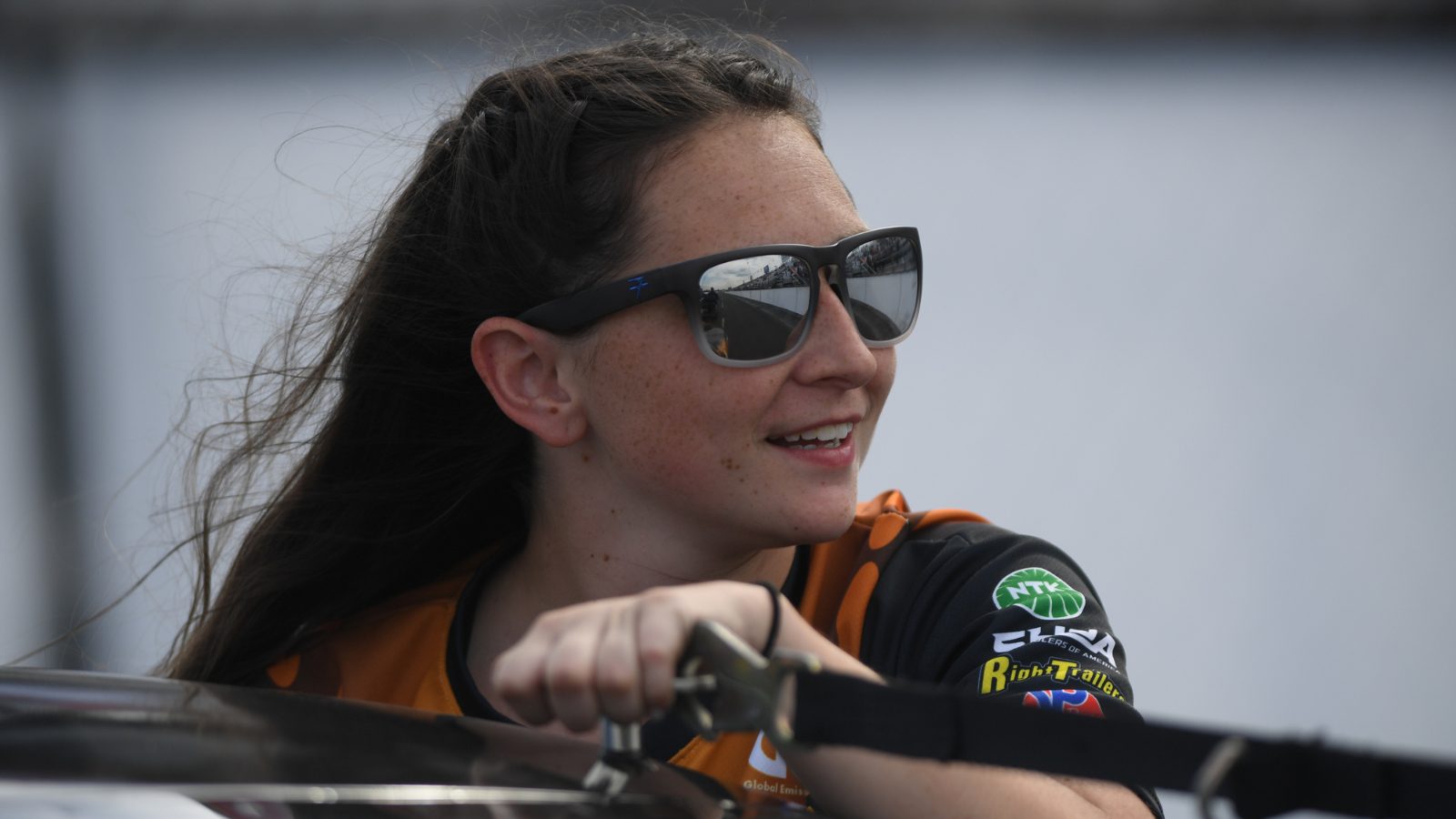 NHRA Rookie of the Year front-runner Camrie Caruso took her first U.S. Nationals experience in stride, extending her qualifying streak to thirteen races and advancing out of the first round for the seventh time. Caruso drove the Tequila Comisario Chevrolet Camaro that was also branded with NGK’s Shop Squad program to the quarterfinals at the 68th NHRA U.S. Nationals today at Indianapolis Raceway Park. For the first time Caruso got five qualifying sessions which her team parlayed into a No. 11 qualifying position on the strength of her final run, a solid 6.621 sec, 207.18 mph pass.

“This race felt a little different, but it wasn’t overwhelming,” said Caruso, a third generation drag racer whose father, Marc, made his Pro Mod debut at Indy in 2018. “I tried to get as much rest as possible every day because I knew it would be a long race. You could tell it was longer, but I liked getting all the runs and the atmosphere.” 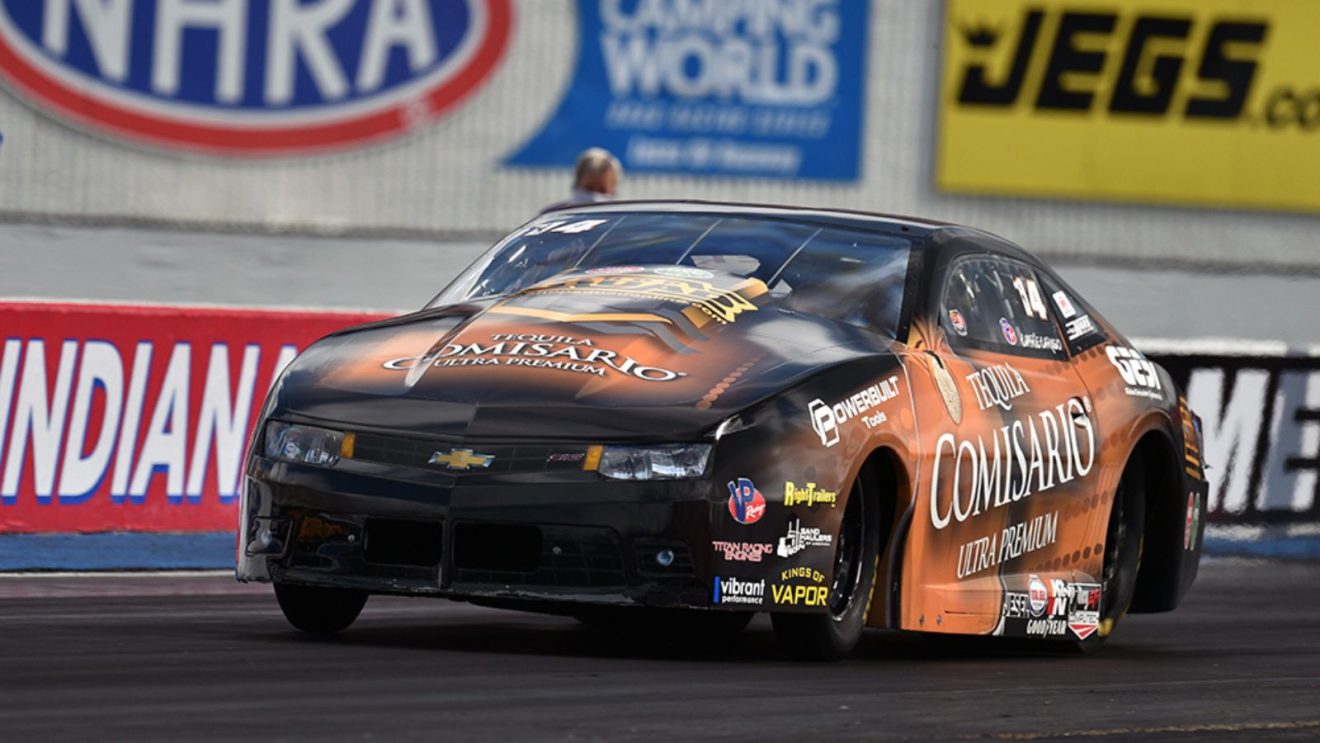 For her qualifying effort Caruso lined up against Aaron Stanfield, the No. 6 qualifier, in a tough first round match-up. Stanfield had raced to six final rounds with two wins already this season. The 26-year-old who resides in Denver, North Carolina, knew her Titan Racing Engine powered Camaro would keep her competitive if she did her job on the starting line. Caruso jumped off the starting line with an excellent .011 reaction time and her Tequila Comisario Camaro held off a charging Stanfield for the win on a hole shot, 6.638 to 6.619 seconds. It was her second hole shot round win of the season.

“To get that first round win after we have struggled the past couple of races was big for our Tequila Comisario Chevrolet Camaro team,” said Caruso. “It was a team effort. The guys did their job with the set up and I did my job on the starting line. The first round we meshed perfectly to get that win.”

In Pro Stock there are no easy rounds and Caruso’s quarterfinal race pitted her against three-time Pro Stock champion and 2022 points leader Erica Enders. The pair previously raced in the first all-female Pro Stock final round at the SpringNationals in Houston and Caruso was looking to even her record against the veteran driver. Unfortunately, in another attempt to grab a starting line advantage Caruso left early recording a red-light disqualification. The second round exit was frustrating but did not dampen the enthusiasm and excitement for her first foray into the NHRA Countdown over the next six races.

“I am excited about the Countdown,” said Caruso, who will start from eighth place in Pro Stock. “(Crew chief) Jim (Yates) suggested I adjust my goals when we started this season because they were extremely high, but we have six races to get some wins and race for the championship. Those are still my goals. I am going to go home and focus on me. I’ll be in the simulator as much as possible and I am also going to make sure I am in the best shape for these last few races.”

Entering the first Countdown race at Maple Grove Raceway in two weeks the points will be reset for all the Countdown eligible Pro Stock drivers. Caruso will trail the points leader by 65 points which equates to just over three rounds of points. The Tequila Comisario Chevrolet Camaro will return to the track with the additional backing of GESI, Right Trailers, Powerbuilt Tools, Sand Haulers of America, NGK Spark Plugs and VP Racing Lubricants.