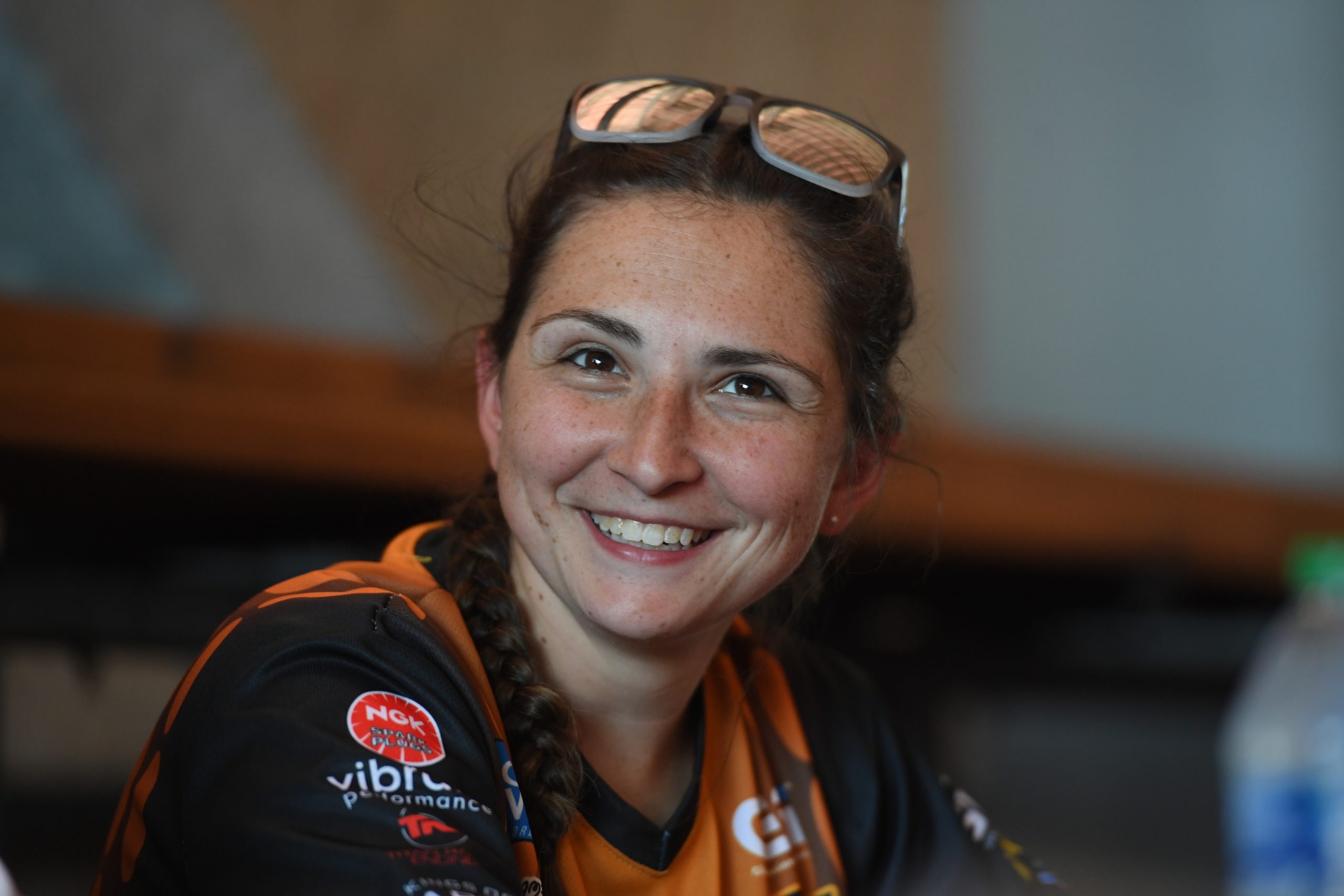 Racing at Sonoma Raceway for the first time Pro Stock rookie Camrie Caruso and the Tequila Comisario Chevrolet Camaro took away several positives from their first trip to northern California. Through two days of qualifying the team led by crew chief Jim Yates steadily improved every run and moved into race day as the No. 12 qualifier. Throughout the season the Titan Racing Engines powered Chevrolet Camaro has consistently started from the top half of the field, but the first two races of the swing proved to be challenging for the young team.

Caruso drew last year’s Rookie of the Year and No. 5 qualifier Dallas Glenn in the first round. The all-Camaro battle was a great test for Caruso as she continues to develop as a driver. Glenn is recognized as one of the best drivers off the starting line. As Caruso staged her Tequila Comisario Chevrolet, she knew she would need to be at the top of her game. The tree flashed and both race cars took off with Glenn only holding the narrowest of margins, .013 to .023 as both drivers were excellent at the start. Caruso was right beside Glenn as they raced down the quarter mile track and at the finish line Glenn was able to get a car length in front of the rookie to take the victory.

“Dallas is definitely not an easy first round pick,” said Caruso, who raced to the final round at the SpringNationals in Houston. “If we would have been a little higher in qualifying, we would have had a more favorable first round match-up possibly. We have learned a lot so far on the Western Swing. We are going to go into Seattle looking to finish the swing strong.”

Caruso made her best run of the weekend in the first round and the team hopes to take the positive momentum to Pacific Raceway outside of Seattle in five days. The three races in three weeks schedule is a new wrinkle for Caruso and the 24-year-old is leaning into the challenge.

“My guys have the experience we need to keep being successful. I am not worried about that. I like being in the car a lot,” said Caruso. “This schedule is hard and people are not kidding when they say the Western Swing will test you.”

With three races left in the regular season Caruso and her Tequila Comisario team are sitting in a strong position to earn their spot in the Countdown. Representing sponsors GESI, Powerbuilt Tools, VP Racing Lubricants and Sand Haulers of America throughout the season their goals continue to be lofty.

“We are still in the top ten, but I am not celebrating,” said Caruso. “I want to be No. 1. We will be OK and we will just keep working together. We get a win in Seattle and some other things go our way we can make a big move next weekend.  We will get points and a half in Indy and that could really help us too.